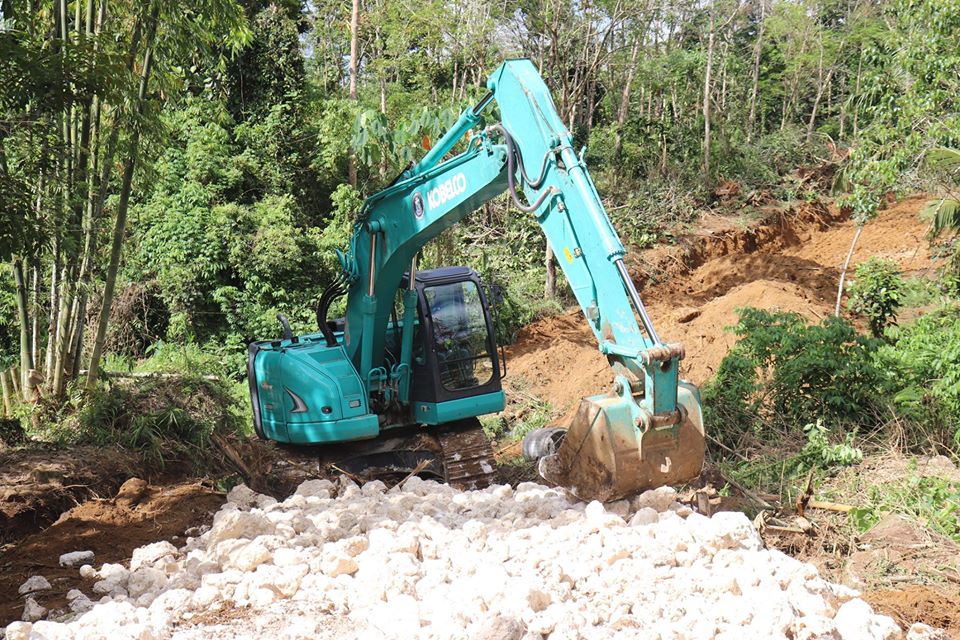 KIDAPAWAN CITY – THE CITY Government here, together with the Office of the Civil Defense XII, conducted a Post Disaster Needs Assessment – PDNA in all earthquake damaged and affected barangays.

The PDNA aims to assess the over-all impact of the recent earthquakes to affected families and communities and provide assistance in recovery and disaster rehabilitation.

Earlier, City Mayor Joseph Evangelista announced measures that will be implemented in the recovery efforts of the Local Government after series of strong earthquakes struck this city on October 16, 29 and 31, 2019.

The PDNA is one of the measures being undertaken to rebuild the lives of affected families and reconstruction of damaged communities, the Mayor said.

Kidapawan City is the first Local Government Unit that has initiated the Post Disaster Needs Assessment in the Province of Cotabato.

It is jointly sponsored by the City Government, the National Disaster Risk Reduction and Management Council and the Office of the Civil Defense XII.

Participants were lectured on the salient points of the PDNA process pursuant to the provisions of Republic Act 10-121 or the Disaster Risk Reduction and Management Law during the first part of the PDNA that started on January 6, 2020.

After the series of lectures, participants were divided into groups for the on-site visitation and assessment of affected families and communities.

Among the Barangays visited were Ilomavis, Balabag, Perez, and Poblacion.

Affected residents were interviewed during the PDNA assessment.

Among the post-earthquake concerns that came up during the interviews are: displaced housing and lack of sustainable livelihood and service utilities; damaged school buildings, roads and other public infrastructures, the spread of illnesses in evacuation camps, emotional stress and trauma among a number of individuals.

All of these concerns together with the correlative policy recommendations will be integrated in the PDNA Report to be submitted to the Office of the President.

The City Government is prioritizing solutions to the said concerns with the help of national line agencies and other stakeholders.