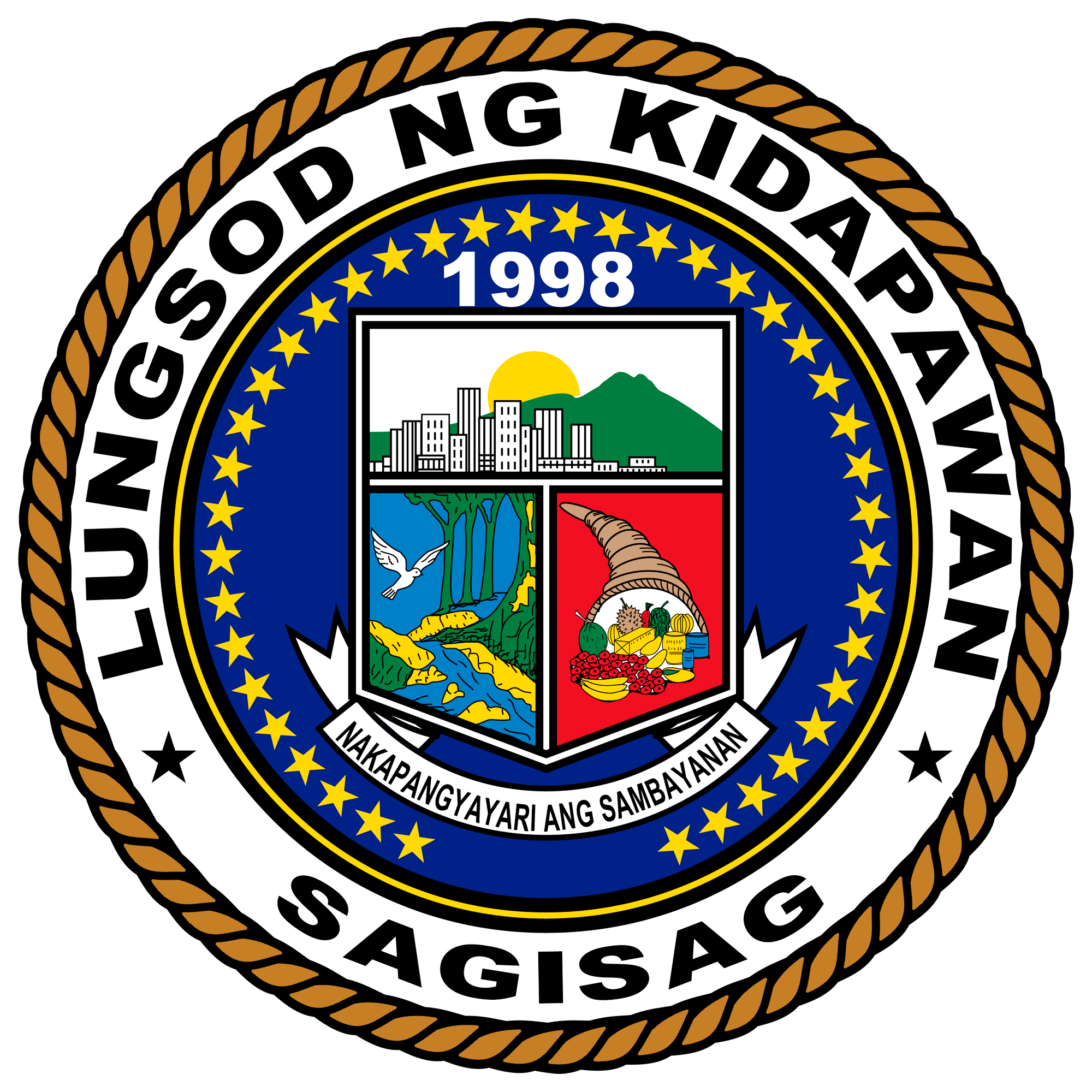 PRESS RELEASE
January 16, 2020
Kidapawan City sends full contingent to SOCCSKSARGEN Regional meet 2020
KIDAPAWAN CITY – A TOTAL of 657 student athletes, coaches and officials will represent the city for the SOCCSKSARGEN Regional Meet on February 18 to 21, 2020 at General Santos City.
Kidapawan City is sending its delegation to the meet despite the limited resources available as a result of the October 2019 earthquakes in the city.
City Mayor Joseph Evangelista assured the delegation of the City Government’s full support to their needs for the said meet.
The mayor emphasized that this is one of the ways to address the stress debriefing of the youth athletes, as well as a clear message that the city is moving forward from the effects of the earthquakes.
The athletes are training under the One City One Team One Goal Sports Development Program.
The city delegation aims to duplicate its Fourth Over-All Place finish in 2019.
Kidapawan City athletes won 39 gold, 32 silver and 46 bronze medals during the previous SOCCSKSARGEN meet in Kiamba, Sarangani Province.
Support from the City Government is mainly on logistical needs of the delegation while the Department of Education Division Office will handle the ground operations during the actual conduct of the meet.
The City Government subsidized the uniforms, caps, backpacks, jogging pants of the athletes for the competitions.
The City Government will also shoulder the delegation’s daily food sustenance, multivitamins, Gatorade Sports Drink and transportation going to and from the host city and playing venues.
Athletes from the Elementary and Secondary levels who won in last year’s Kidapawan City meet will compete in the event.
Among the medal events that will be contested are: Archery, Arnis, Athletics, Badminton, Baseball, Basketball, Billiards, Boxing, Chess, Football, Futsal, Gymnastics, Pencak Silat, Sepak Takraw, Softball, Swimming, Table and Lawn Tennis, Taekwondo, Volleyball, Wrestling, Wushu and Dance Sports.
Winning athletes will represent the SOCCSKSARGEN Team for the 2020 Palarong Pambansa in Marikina City on May 1-10, 2020.##(cio/lkoasay)