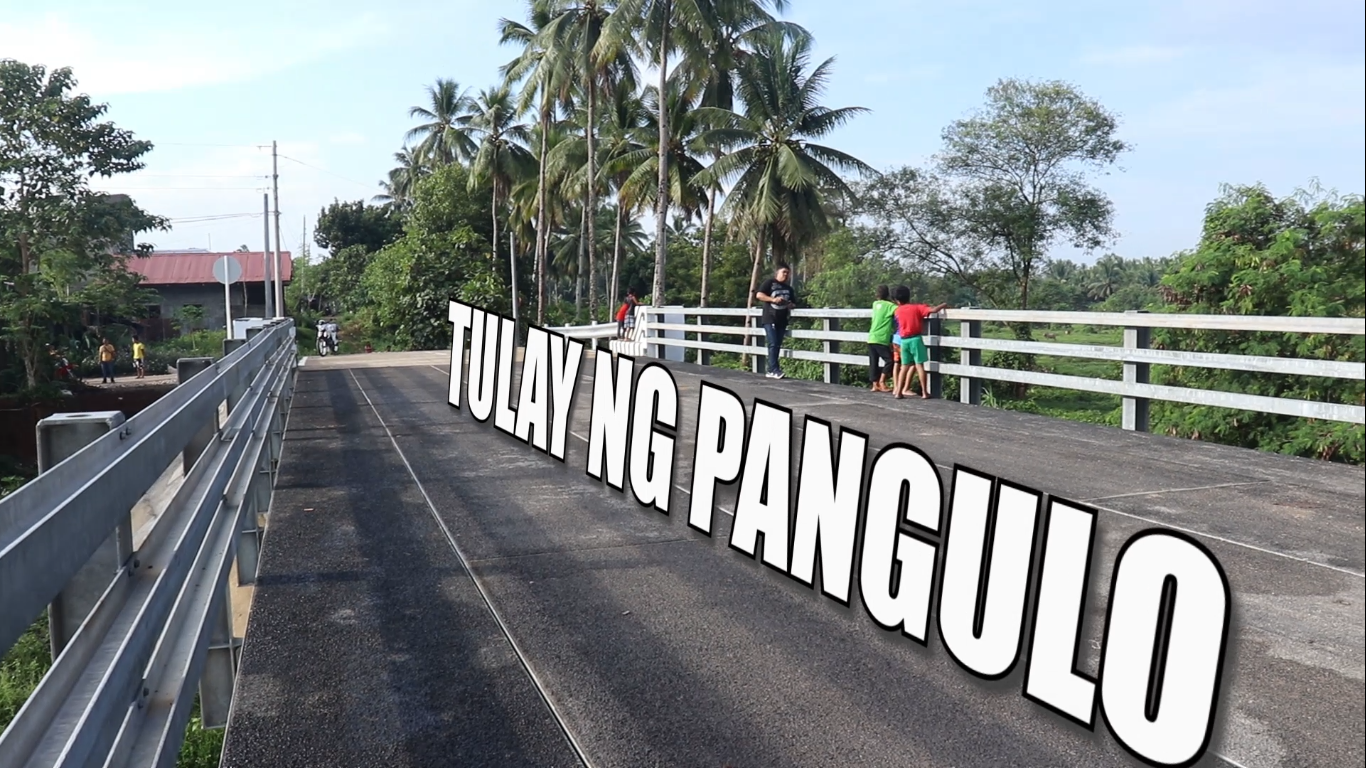 KIDAPAWAN CITY – TWO NEW Bridges funded under the Department of Agrarian Reform were turned over to the City Government on January 28, 2020.

The said infrastructure projects are under the DAR Tulay ng Pangulo Para sa Kaunlarang Pang-Agraryo or TPKP Program and were implemented by the Department of Public Works and Highways.

Both bridges are identically 28.8 Linear meters long that will help connect neighboring barangays and provide easier access for farmers to transport their goods to the market.

“We are very thankful to our President for giving these bridges to our people. Definitely these will help uplift the lives of our farmers who will be selling their produce and connect our neighboring barangays in the city”, Mayor Evangelista said after the bridges were turned over to the City Government.

Aside from providing easier access to farmers and motorists, the new bridges, particularly in Magsaysay, will help the public in availing better services.

The Mayor bared that the Magsaysay Tulay ng Pangulo Project is located near the site where the New City Hall will be constructed.

“The new bridge will not only benefit the public who will be served by the New City Hall. We are planning to request other government line agencies here in the city to relocate their offices near the New City Hall. This way, we will have a Government One Stop Shop that will provide the needed services for our people.”, Mayor Evangelista revealed.

The said Tulay ng Pangulo Para sa Kaunlarang Pang-Agraryo are just two of the completed public infrastructures out of the five projects to be constructed in the city.##(cio/lkoasay)