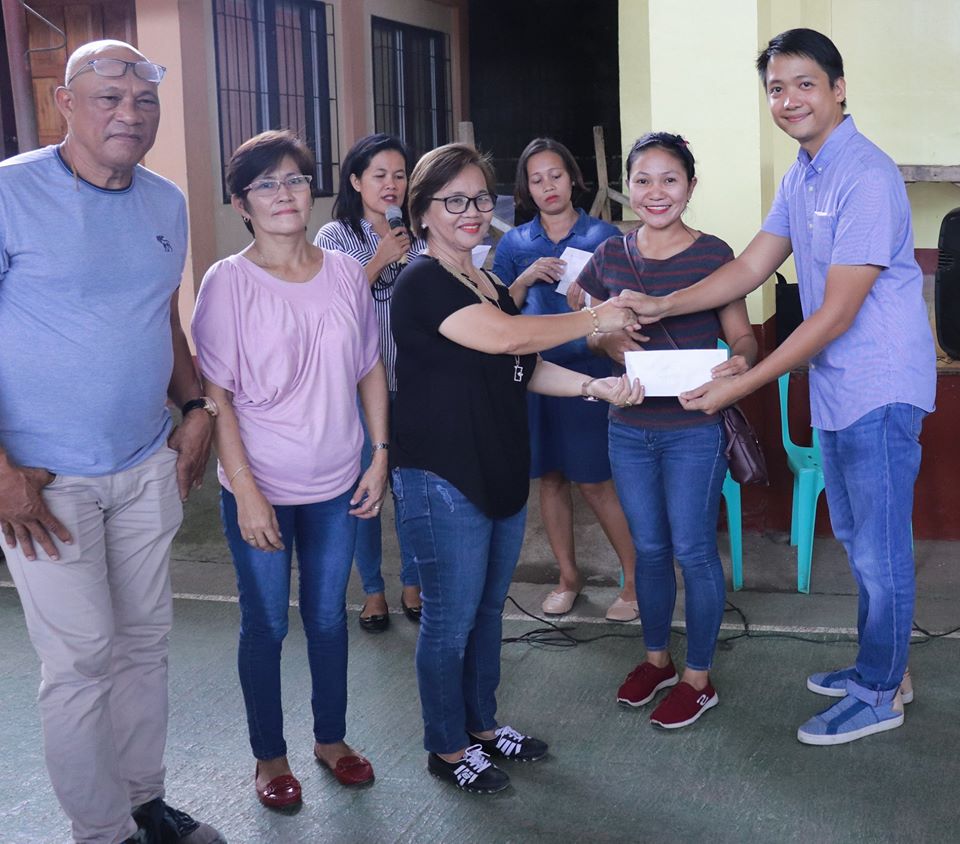 KIDAPAWAN CITY – CITY Mayor Joseph Evangelista handed down the subsidies for day care pupils of the city in a turn over ceremony on January 29, 2020.

The subsidy, sorted out from the City Government’s General Fund, will be utilized to fund projects of the day care centers in the different barangays here.

“Projects are meant to promote better health, well-being, and sanitation for day care pupils and their learning centers.”, Mayor Evangelista said.
Each day care pupil is given a subsidy of Php 634.00, the Office of the City Mayor said.

Mayor Evangelista gave out a total of Php1, 213,476.00 to cover the projects of the 66 different day care centers that are beneficiaries of the program.

A total of 1,914 day care pupils were given subsidies by the City Government during the turn over ceremony held at the Multi- Purpose Covered Court in Barangay Balindog here.

Day care learning and wellness facilities are the projects covered by the subsidies.

These are: construction of Feeding and Washing Areas; Electricity and Water Utilities, Kitchen and Toilets.
“The subsidies will also fund the construction of day care temporary learning shelters damaged by the October 2019 earthquakes as part of the rehabilitation efforts of the City Government”. , Mayor Evangelista added.

Aside from giving subsidies, the City Government has partnered with private organizations such as the With Love Jan Foundation Incorporated in providing supplemental feeding program and additional learning facilities for day care centers.

The 66 day care centers that received subsidies from the City Government are accredited by the Department of Social Welfare and Development Regional Office 12.##(cio/lkoasay)