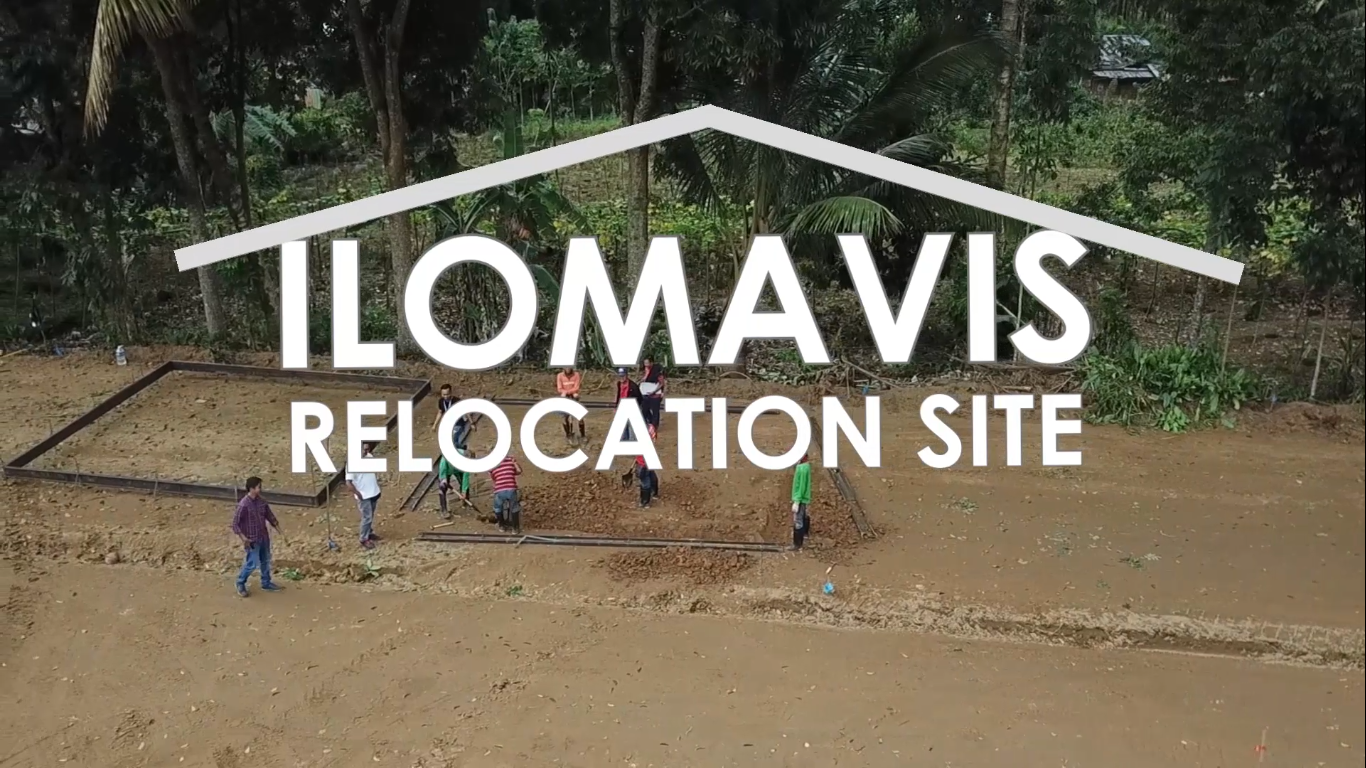 This according to NHA General Manager Marcelino Escalada Jr., where he served as one of the distinguished guests of the Turn Over Ceremony of Permanent Housing Units on February 24, 2020.

“You have to thank your City Mayor Joseph Evangelista for his immediate action in providing you these permanent homes. Kidapawan City have done exceptional in implementing this project compared to Super typhoon Yolanda affected areas as well as in Marawi. Mayor Evangelista truly did an outstanding job in making it easier for us in the National Government to facilitate the post disaster recovery program compared to other affected areas”, Escalada addressed the crowd during the turn over ceremony.

Escalada is referring to the areas devastated by Yolanda in 2013 and the communities destroyed during the Marawi siege in May-October 2017 that have yet to complete their recovery programs that is much slower compared to Kidapawan City.

The Resettlement Site Project in Kidapawan City was implemented within four months and eight days since the Earthquakes struck in October 2019, Escalada noted.

The first housing units to be turned over is part of the 1,700 units to be awarded to displaced families living in earthquake and disaster high risk areas in Barangays Ilomavis, Perez, Balabag, Indangan and Nuangan that were hard hit areas during the October 2019 series of earthquakes.
Each housing unit costs P289,000 and is given for free, according to the NHA.

These permanent shelters have its own solar lights, toilets with septic tanks, water tanks and space for dirty kitchen, Mayor Evangelista said.
Total amount for these permanent housing projects is more than 400 Million Pesos.

The Mayor thanked the Sangguniang Panlungsod for appropriating P25 Million for the purchase of the resettlement lots in the afore-mentioned affected barangays.

“These houses are permanent. You should take care of it. The Government will continue to help you by bringing in livelihood programs in March once the first 50 units are completed and awarded.”, Mayor Evangelista said to the beneficiaries.

Based on the Site Development done by the City Government in the resettlement sites prior to the construction of the permanent housing units, open spaces are allocated for common laundry areas and toilets that will supplement the water needs of the communities.

Department of Human Settlements and Urban Development Secretary Eduardo Del Rosario, one of the distinguished guests during the Turn Over Ceremony, affirmed the steadfast support of President Rodrigo Duterte in helping families displaced by the earthquake recover and bring their lives back to normalcy.

The residents of the resettlement site in Ilomavis, mostly members of the indigenous people deserved the immediate help from the government, Del Rosario said.

The event was also graced by Assistant Secretary Melissa A. Aradanas of the Department of Human Settlements and Urban Development and Jackiya A. Lao of the DSWD Region XII Disaster Response Management Division Unit who represented DSWD Secretary Rolando Joselito D. Bautista ##(cio/ajpme/lkro)