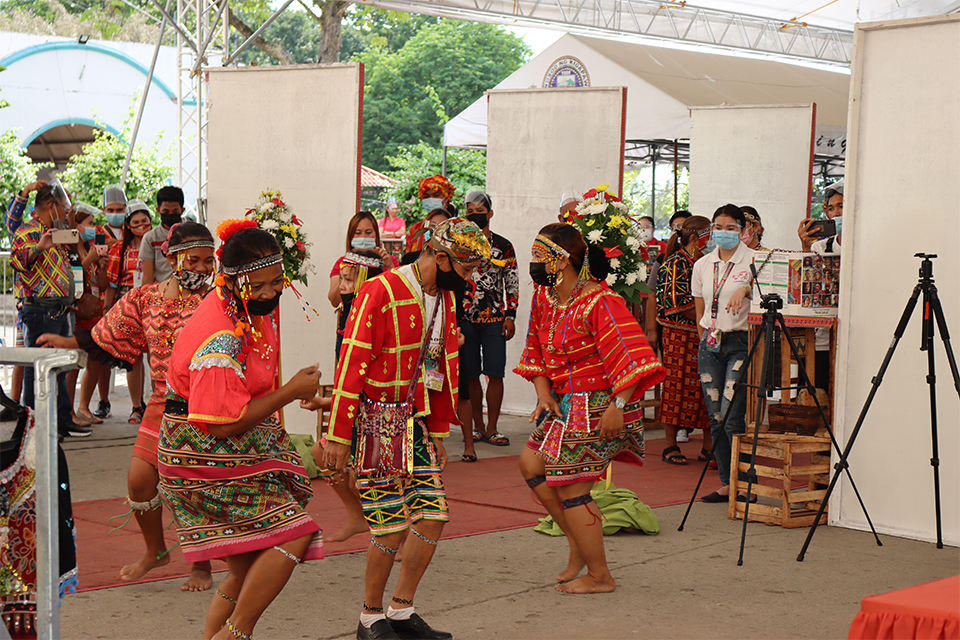 (KIDAPAWAN CITY, March 23, 2021) – The National Commission on Indigenous Peoples (NCIP) in partnership with the Department of Tourism (DOT) has launched “Epanaw”, a three-coffee table book that feature and highlight the lives, rich culture and tradition, beliefs, and important festivities of the Indigenous Peoples and the Indigenous Cultural Communities in the various parts of the country.

In Kidapawan City, the launching was conducted at the Kidapawan City Hall Mega Tent at exactly 2:30 PM on Monday, March 22, 2021along with photo exhibits featuring the IPs and ICCs.

National Commission on Indigenous Peoples 12 Regional Director Jeanne Anne Moendeg- Zoilo, said that “Epanaw” a term used by many ethnographic groups in different regions means journey and is highlighted through the three books particularly the long travel of the ethnic tribes and cultures in many years and the challenges besetting them up to the present.

Moreover, “Epanaw” is created to make the people understand deeper the culture of IP as they go along and exist from one generation to another that is considered to be a milestone for the IPs.

The three books of “Epanaw” consist of “Pagkilala”, the first volume; where the objective is let the people learn and appreciate the lives of the IPs and their ancestral lands where they all came from.   The second volume is “Paggalang”, where the objective is that after people learn about the lives of Ips, there will be a sense of respect for every ritual, festival, culture and tradition, as well as the customary system of the tribes. The third volume is called “Pagtataguyod” which indulges appreciation and support to the places that are considered as tourist attractions and destinations. In this third and last volume of “Epanaw”, the community is highly encouraged to be part of the development of these places and also its preservation all for the well-being of the IP communities.

Kidapawan City Mayor Joseph A. Evangelista expressed gladness towards the NCIP-DOT project and said that as a strong partner, the City Government is very enthusiastic to be a part of this endeavor which does not only promotes the rich culture and tradition of but also paves the way for utmost respect towards the IPs.

“The City Government of Kidapawan is one in promoting and preserving the vast culture and tradition of the IP and in doing so we embrace the framework of the “Epanaw” which will strengthen our ties and relations with IP communities.