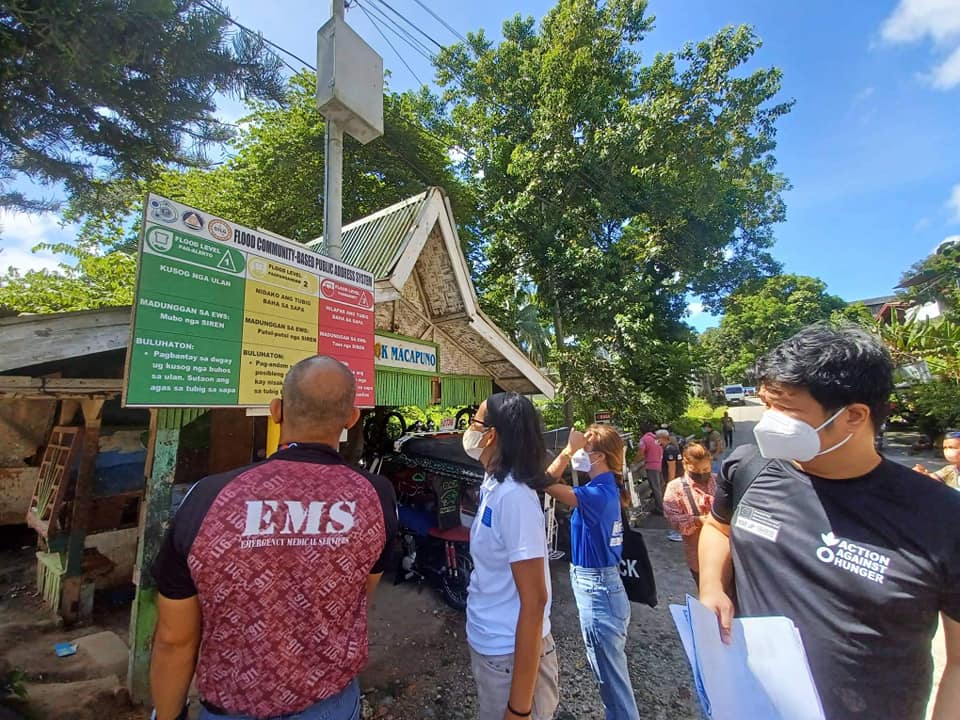 Everyone has left except ECHO since the 2019 Series of Strong Earthquakes in Mindanao of humanitarian interventions until this post-pandemic period. With the rapid response of MOVEUP 4 in Kidapawan on October 2019 due the earthquake disaster, hundreds of displaced families from the landslide high risk areas have availed of emergency cash assistance while the project also went hand in hand with the City DRRM Council in the Camp Coordination and Camp Management. The Community Savings Group was formed to financially capacitate at least 31 affected groups cum financial literacy build up. All of the assisted CSGs have raised their start up capital up to ten folds in two years.

SUPPA II on the other hand has capacitated most of the barangay LGU surrounding the foothill of Mt Apo. Enhancement of their barangay Contingency Plans with Anticipatory Actions mechanism is seen as an unprecedented strategy of a Community-Based DRRM approach to eliminate disaster impact. Resilience is being guaranteed through the integration of the global parametrics in the management of hydro-meteorological hazards with the CDRRMO Emergency Operation Center.

Both programs that run in Kidapawan for years now is funded by European Union Humanitarian Aid (ECHO). Ms Arlene Aquino, ECHO official came to visit and checked the impact of the two projects to its beneficiaries in Kidapawan.

City Mayor Jose Paolo M. Evangelista has executed an order earlier to form a group that ensures project continuity and well-managed despite transition from change of leadership since forging of previous terms and agreements during the term of former Mayor Joseph A. Evangelista.

CDRRMO has presented measures and interventions in the four thematic areas that has greatly contributed to its DRRM in Kidapawan that are being done in partnership with MOVEUP and SUPPA projects. It includes crafting of flash flood AA protocol and the establishment of its corresponding Early Warning Device for effective monitoring and management of flooding incidents that affects vulnerable communities.

Challenges are bared especially on the supposed behavioral change of people towards disposal of their solid waste. Dumping of garbage to bodies of water such as rivers, creeks and canals is validated as mainly aggravating to recent flash flood incidents. It is seen as potentially next to maybe given due course with the future funding of ECHO.