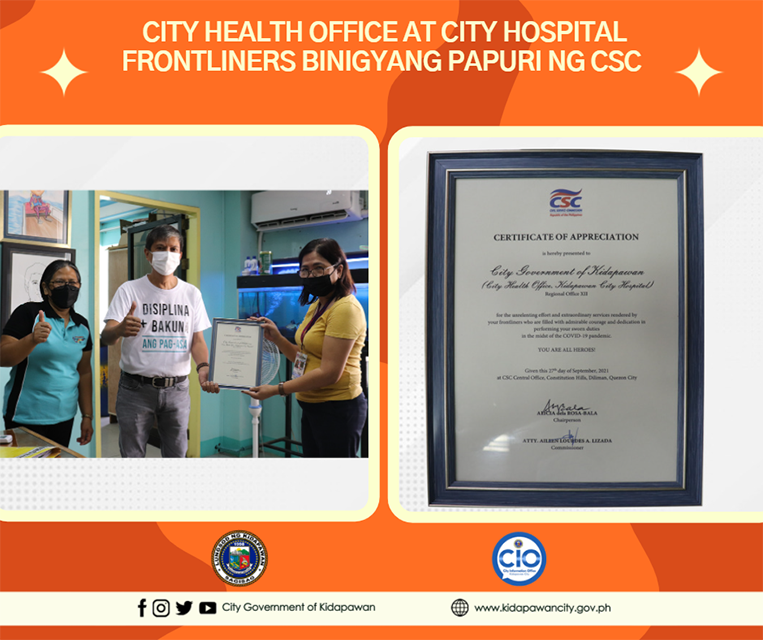 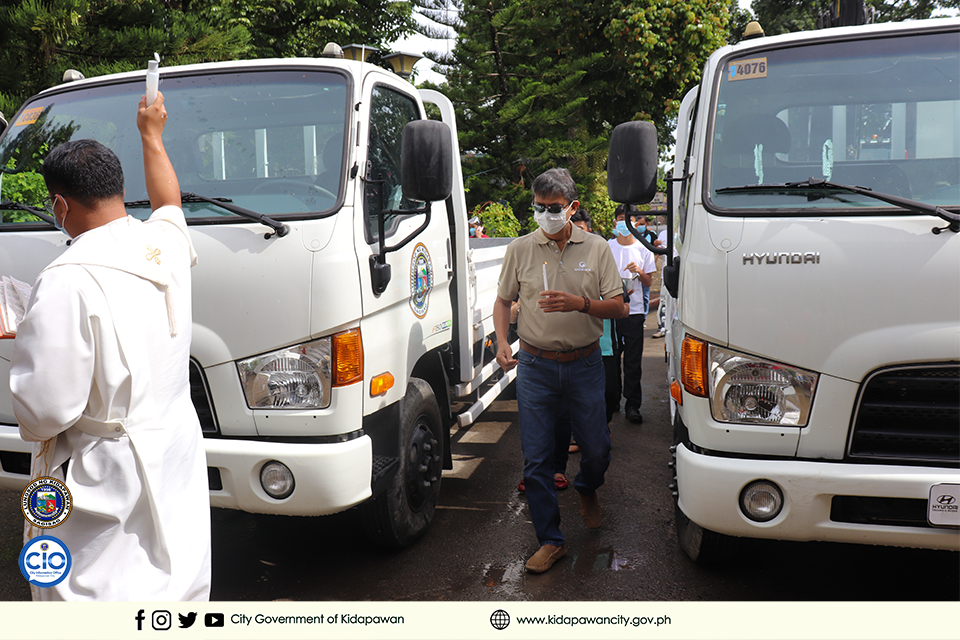 KIDAPAWAN CITY – City Mayor Joseph A. Evangelista on Tuesday, October 19, 2021, turned over six (6) new vehicles to be used by local farmers in selling their farm produce.

The vehicles consist of two refrigerated vans, one hauling truck and one backhoe.

The new trucks will be used for hauling and transporting the harvests of city farmers from Kidapawan to be sold to other markets.

Farmers’ produce are being bought by the City Government at farm gate prices to help them earn and sustain their livelihood.

It is the City Government now that will transport and sell these farm produce to other markets.

Meanwhile, the new backhoe, will be utilized to prepare the digging of identified fish ponds in the villages.

The City Agriculture Office will be tasked to manage the said vehicles.
The new vehicles are funded out of the P76M- Food Sufficiency Program of the City Government that is being allocated for this year. ##(CIO/LKRO) 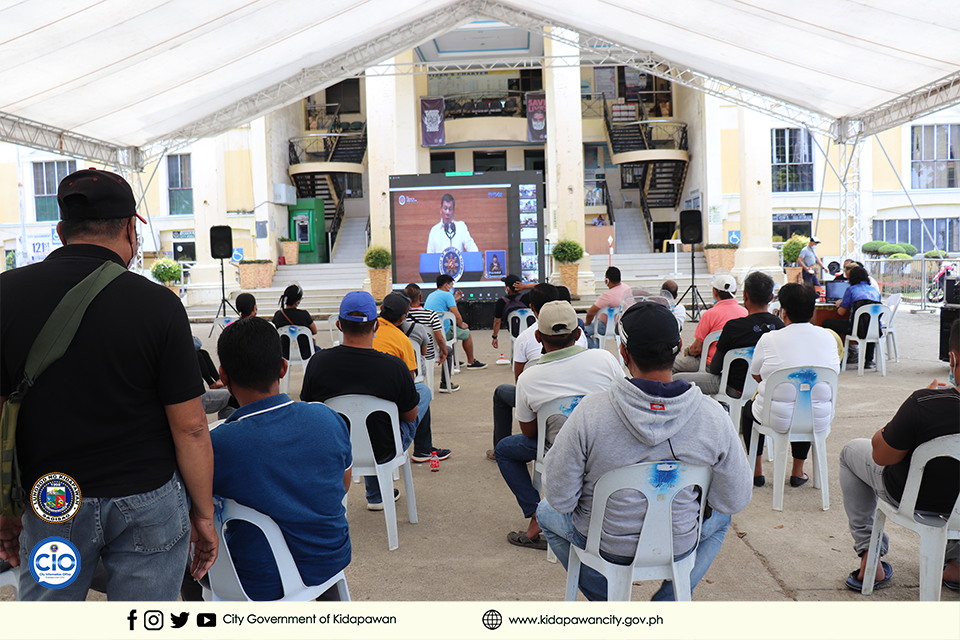 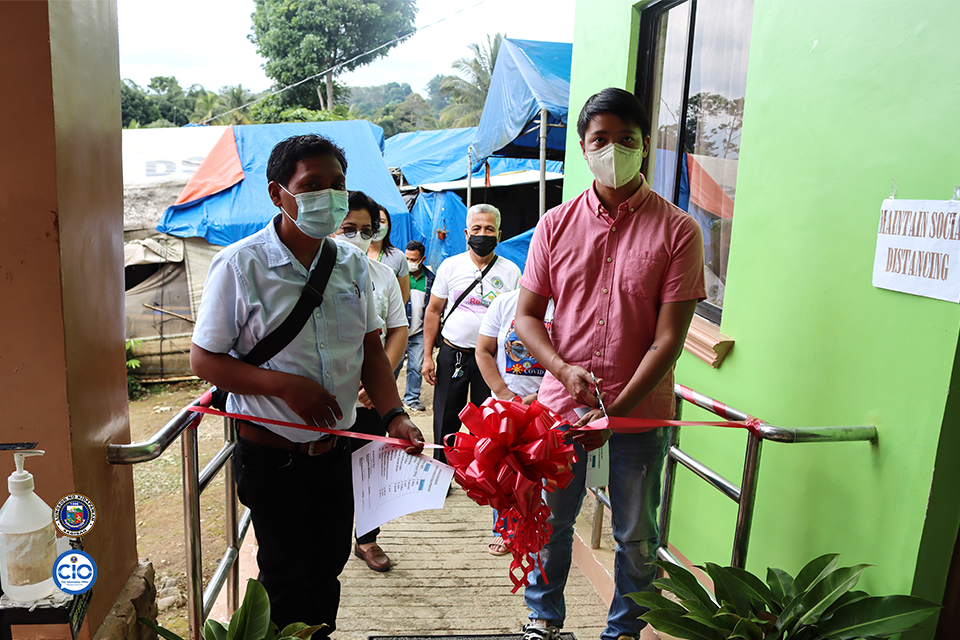 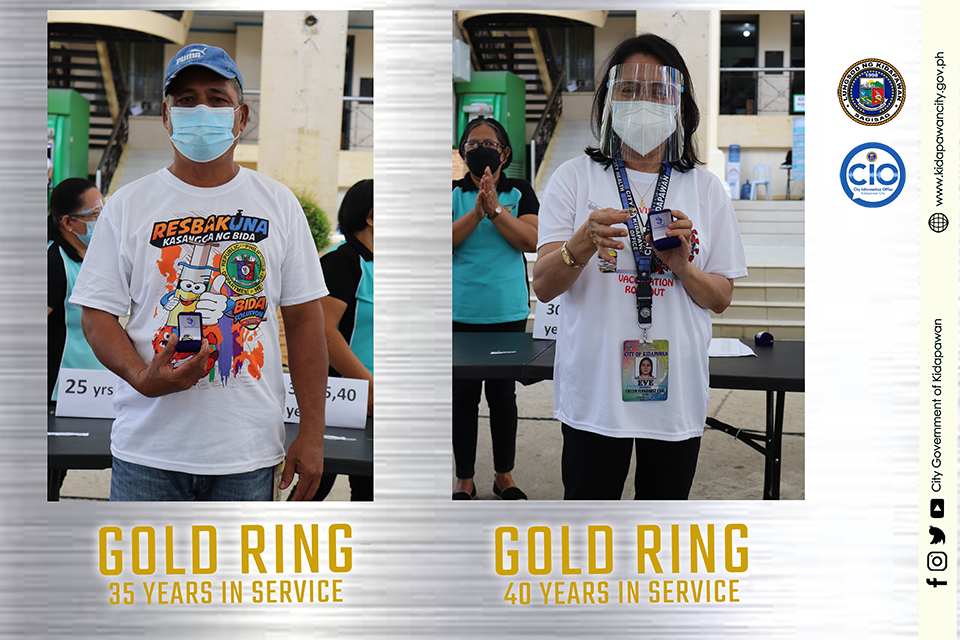 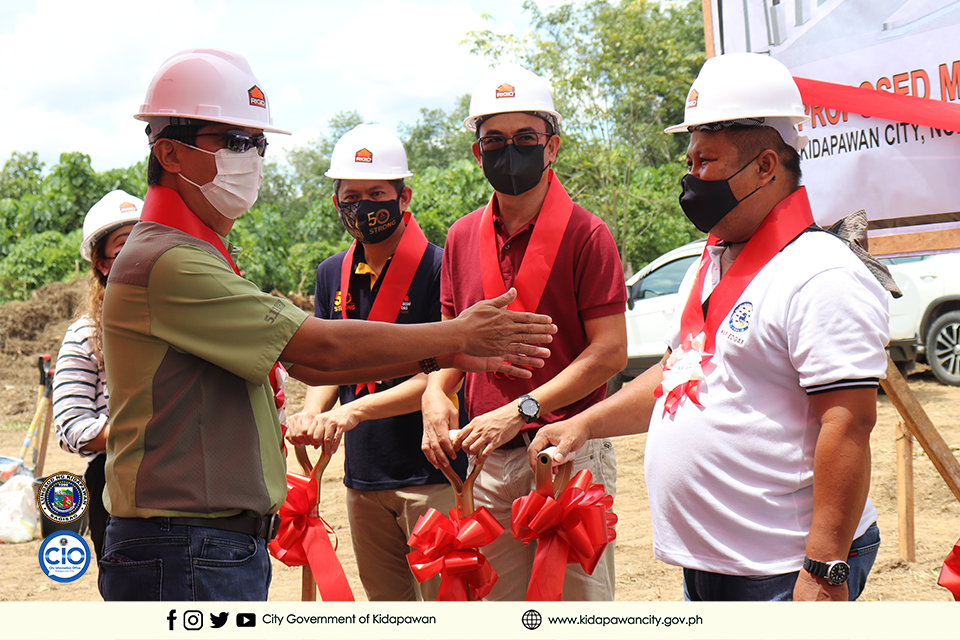 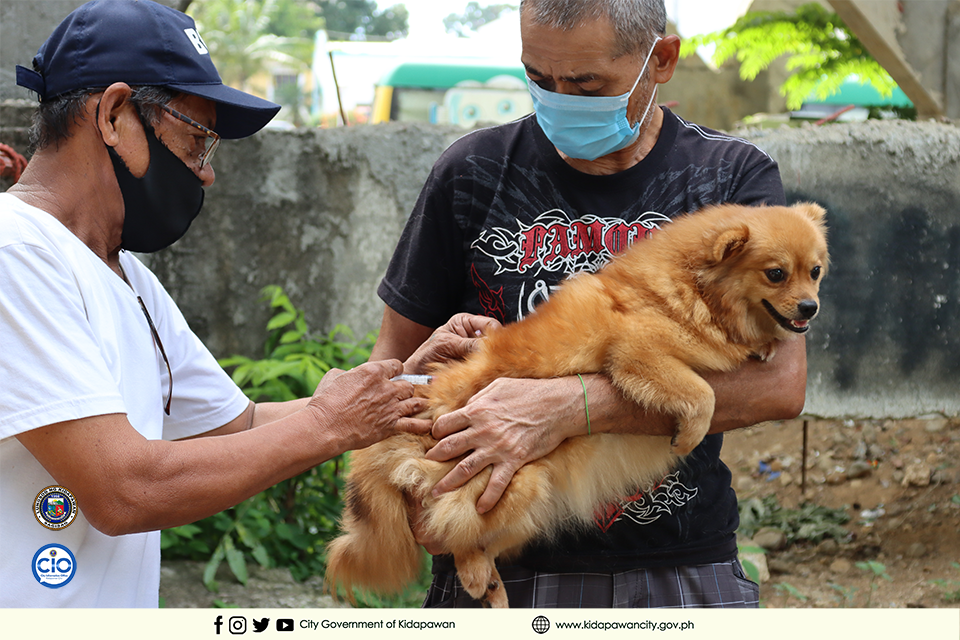 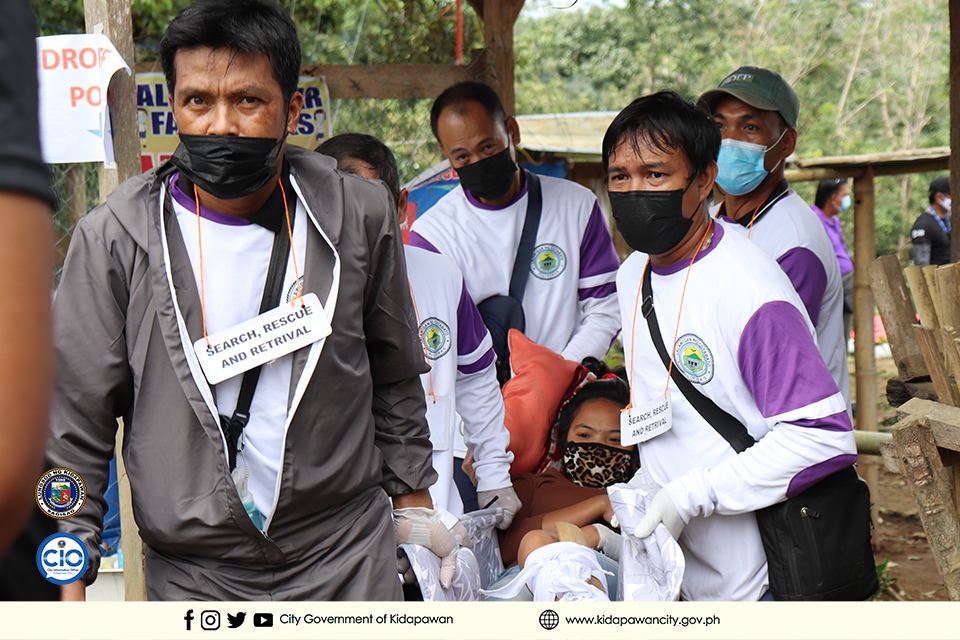 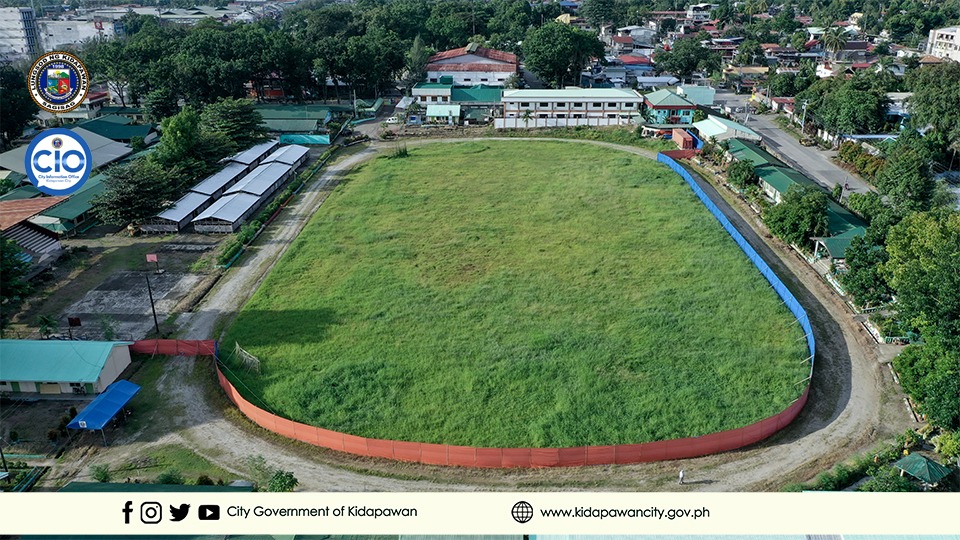 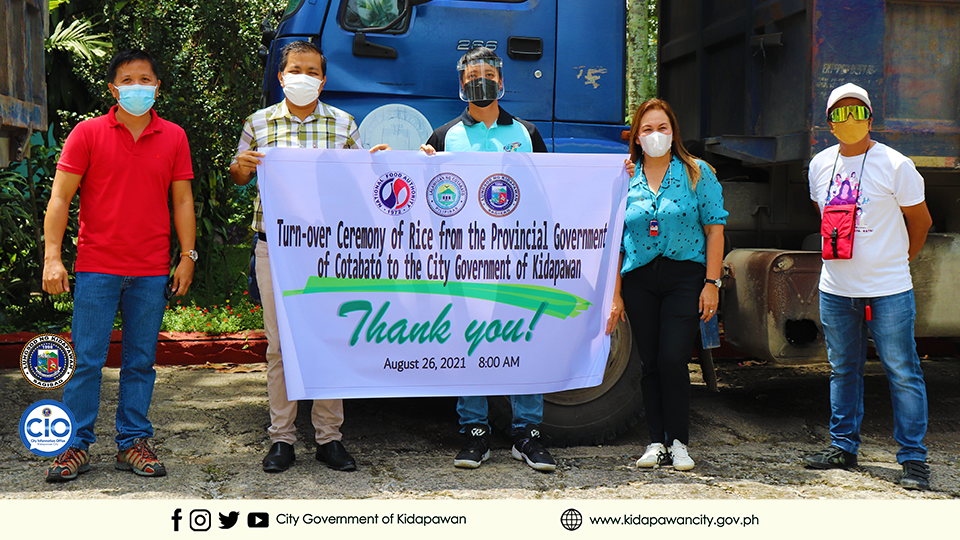